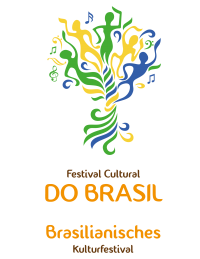 9th Festival Cultural do Brasil –  the biggest event of Brazilian culture in Austria.

The Festival is organized by the Austro-Brazilian Society of Education and Culture-Papagaio, founded in 2009 in Vienna by the Brazilian Vanessa Noronha Tolle.

The event has been taking place since 2013 in partnership with the Weltmuseum Wien, Austria’s ethnology museum. More than 700 Brazilian artists have already participated in the Festival, which aims to promote and internationalize the Culture of Brazil.
Revolue presented 2 paintings that explore the human’s behavior based in Sao Paulo’s lifestyle. The works are represented by LaPamplona
Official Website
Virtual Tour – Click Here 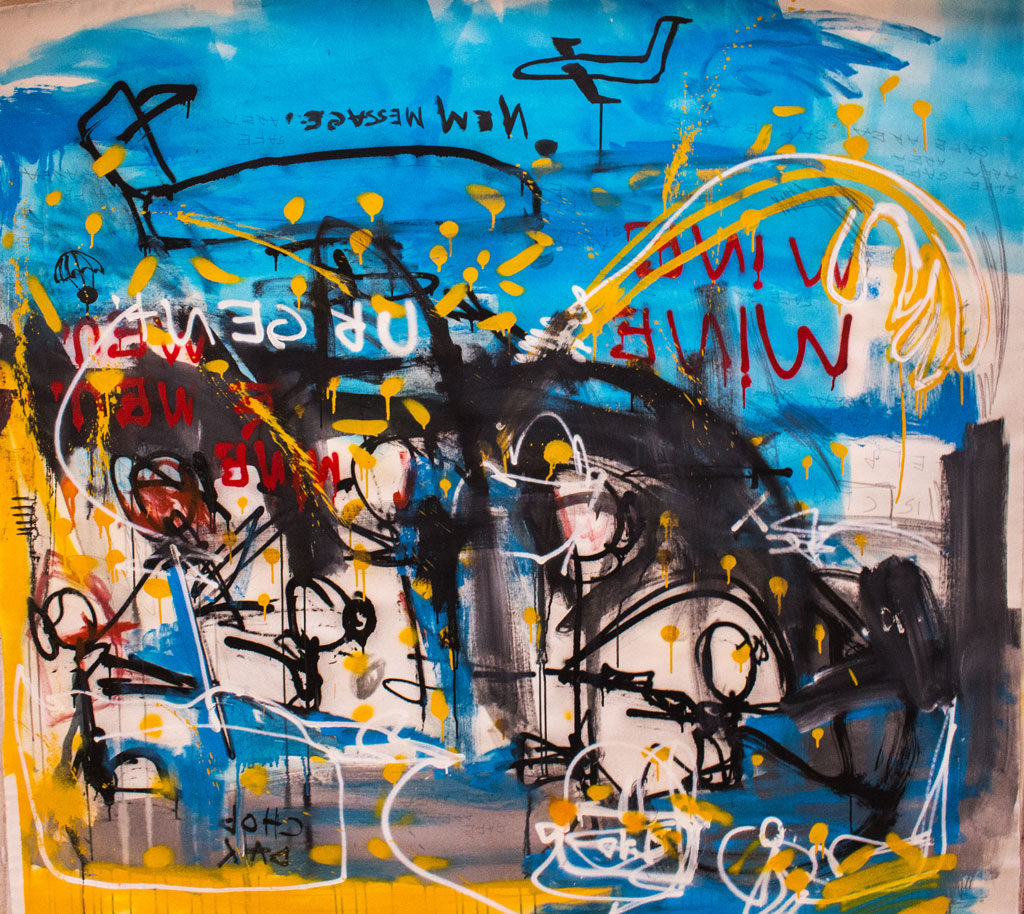 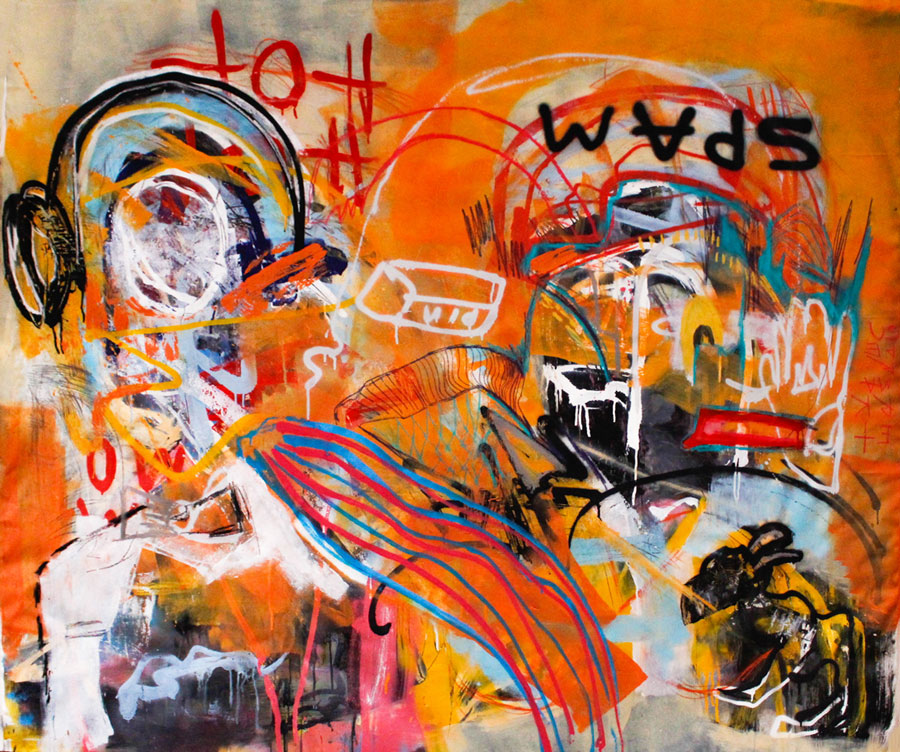