Working as an artist for two decades, REVOLUE has developed recognizable personal style which can be characterized as a mixture between the urban street art and the classical artistic approach with the observation of human behavior and habits as the emphasis of his work.

The rising artist is represented by 3 international galleries and showcases his creativity on textiles, sculptures, digital works, NFTs, and more. 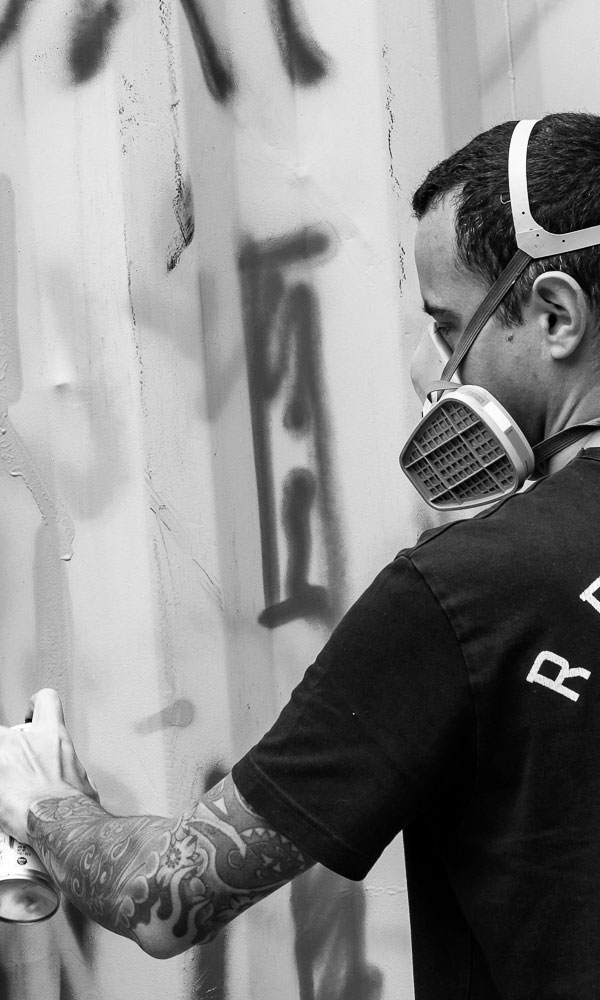 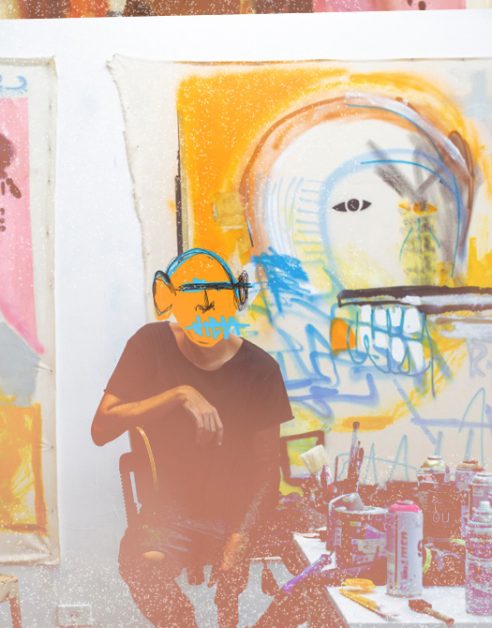 Born in São Paulo, one of the largest cities in the world, REVOLUE has transferred a lot of aspects of his home city on canvas. Artist’s works are inspired by the chaos and the constant flow of information that the urban city is associated with.

The artist believes that our face serves as a reflection of our essence:

“It is in the face that we see the expression of our personalities and experiences, as well as our true feelings.”

In his working process REVOLUE has adopted mixed techniques ranging from oil painting to less traditional elements such as crayons and spray. His expressive works portray the nuances of chaotic human nature.

The artist is currently represented by galleries in Vienna, New York and Miami and has gained both national and international acclaim.

In conclusion, He has presented his works at the exhibitions in major venues of the contemporary art world in New York, Los Angeles, Amsterdam, Lisbon, London, Paris, Sao Paulo

The artist is represented by the galleries below, no other platform or website that is not a partner of the respective galleries is authorized or recognized by the artist 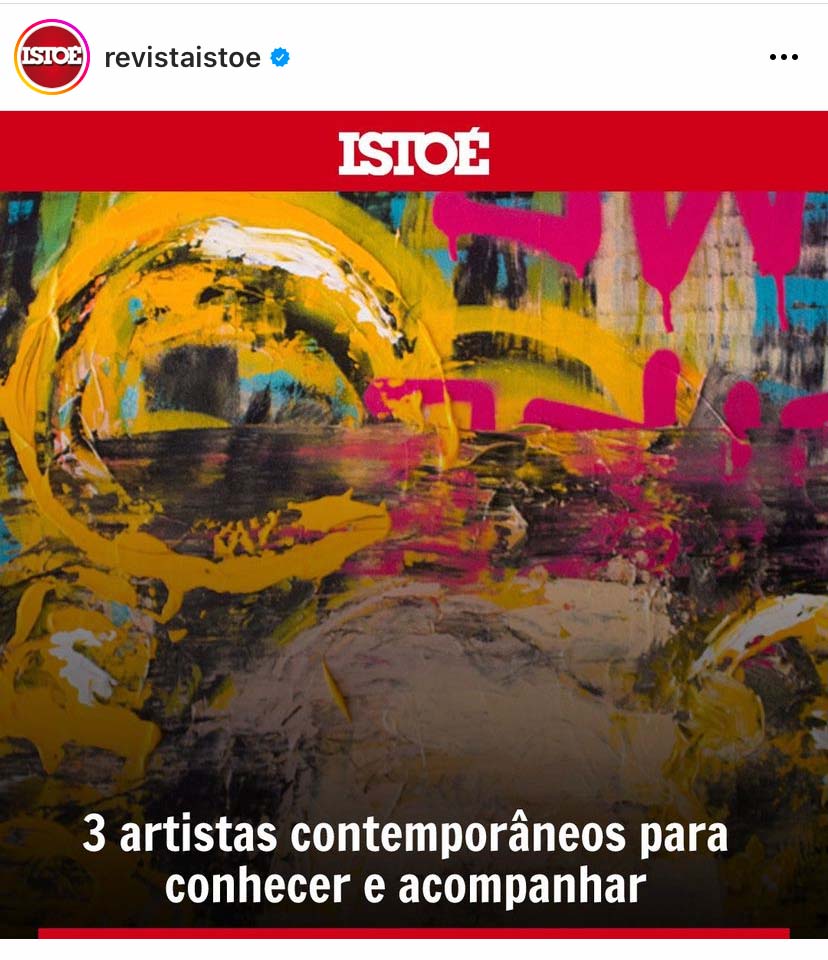 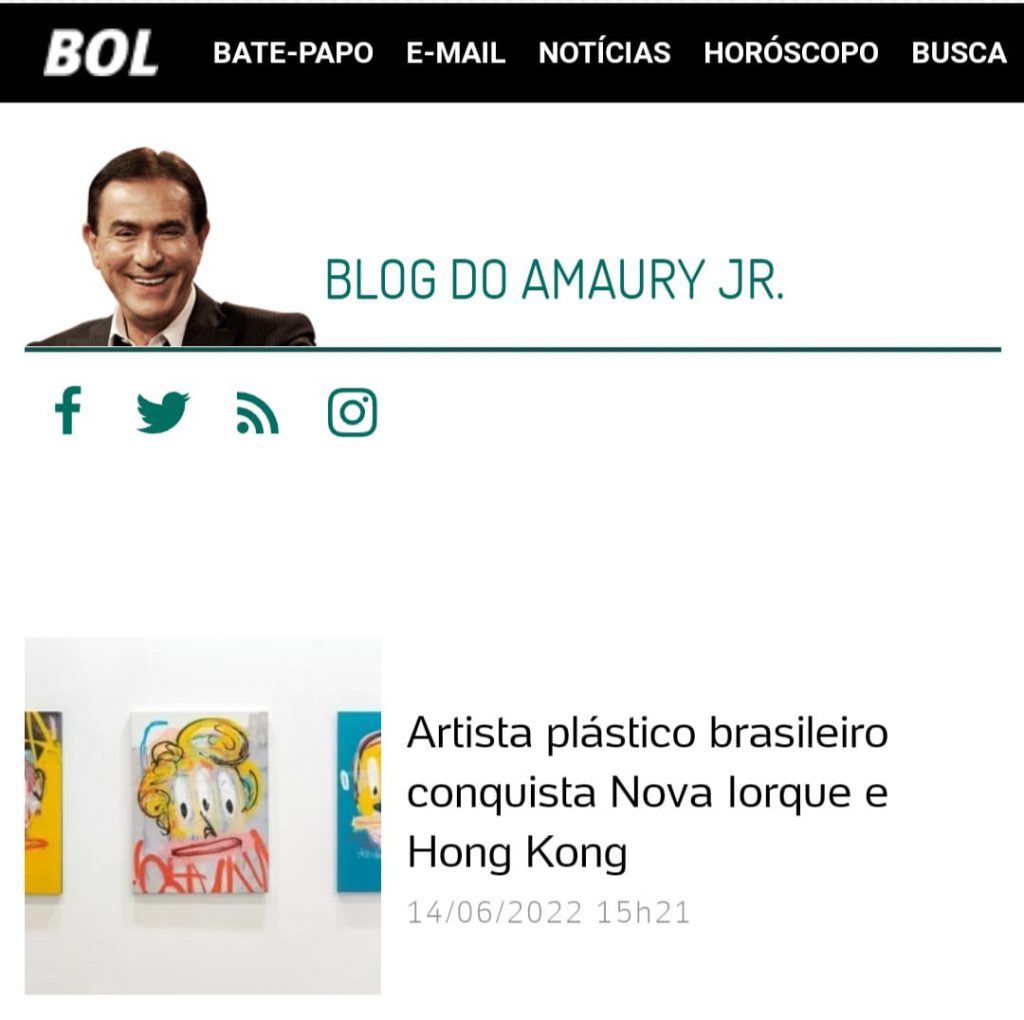 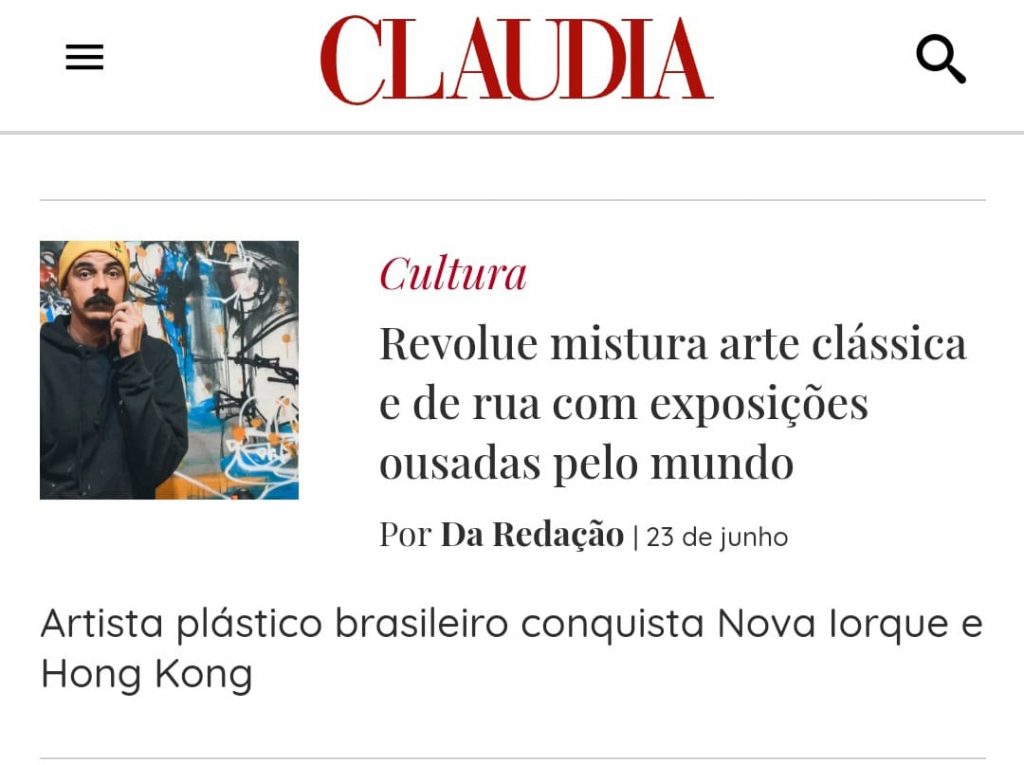 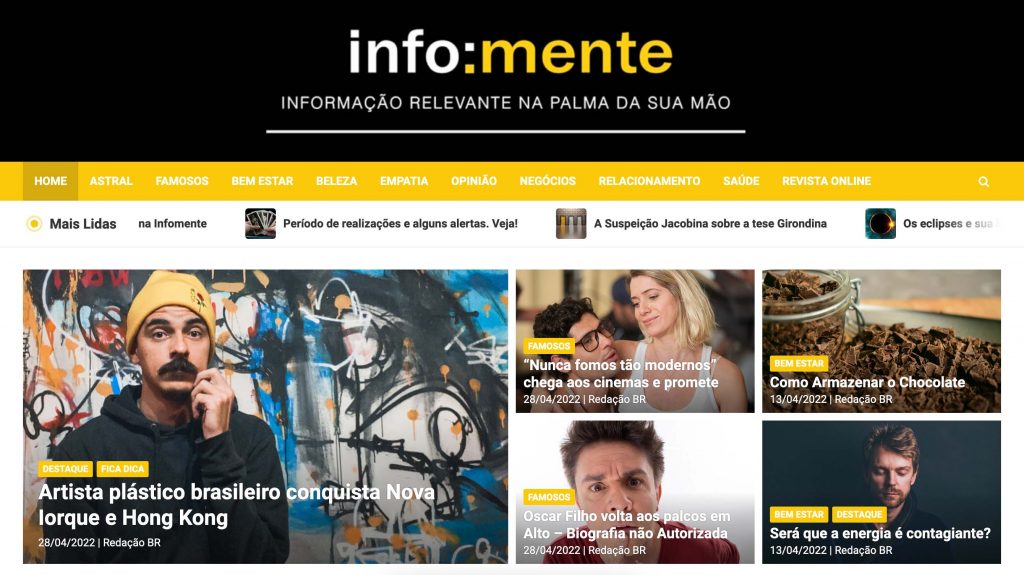 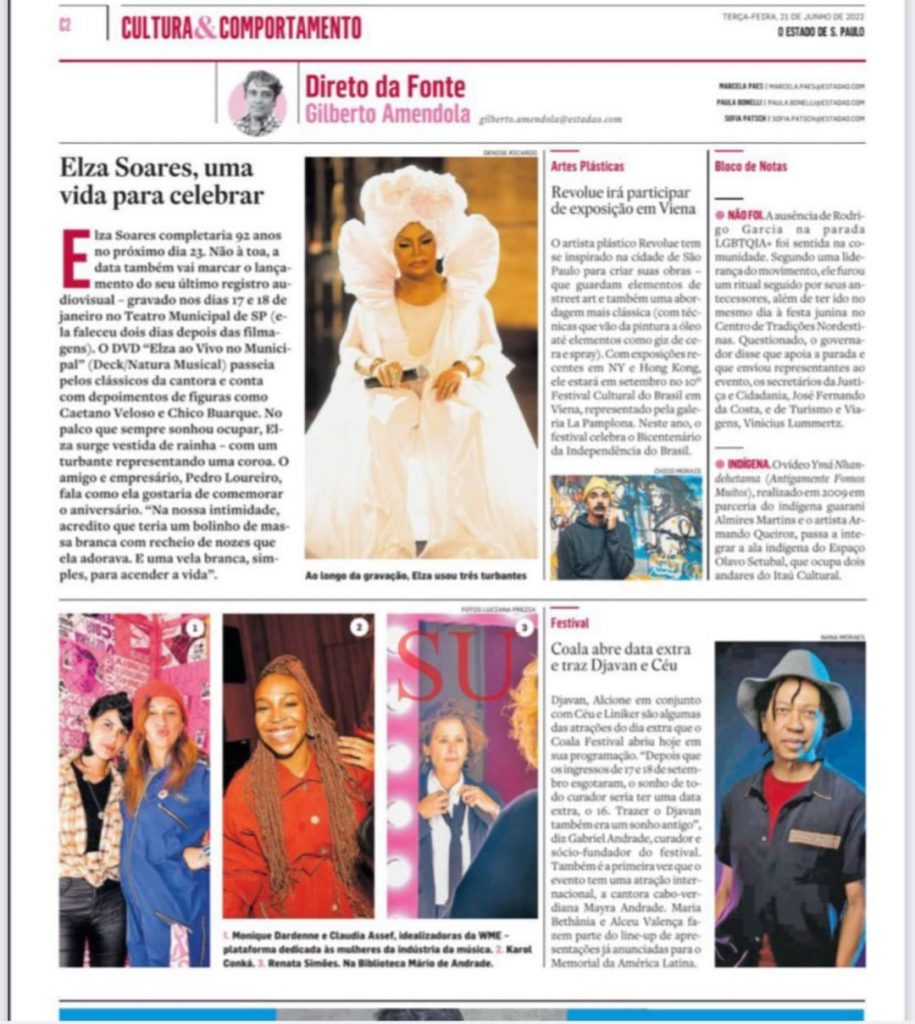 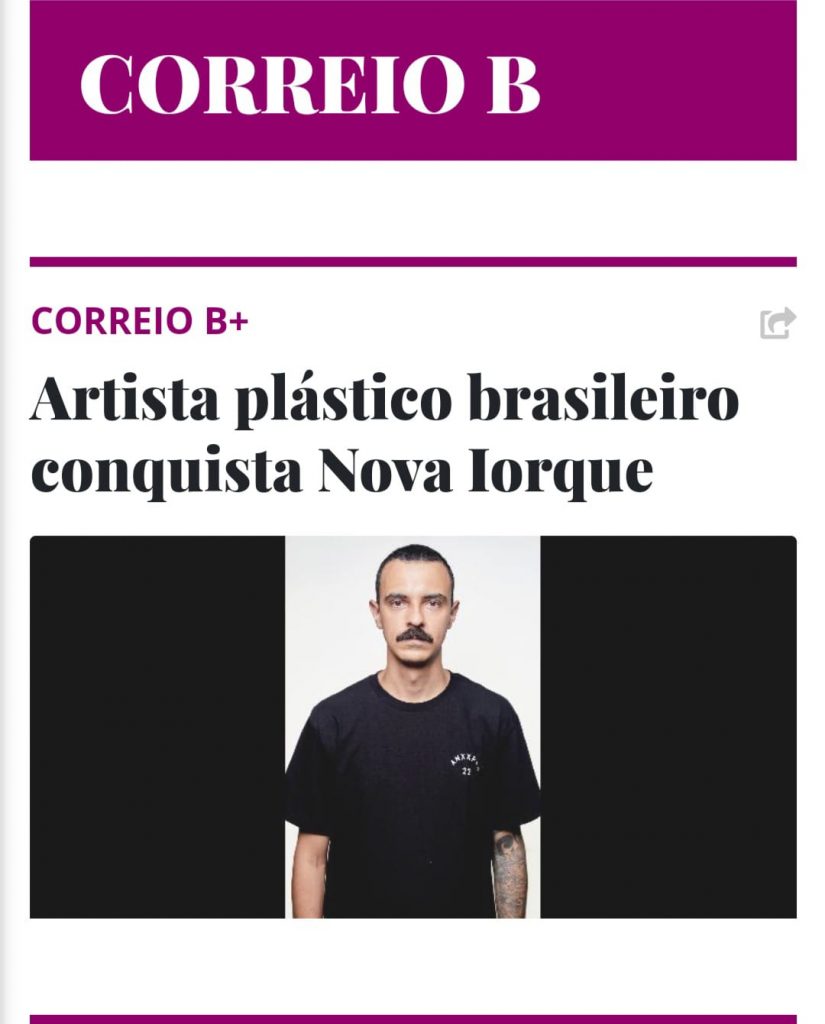